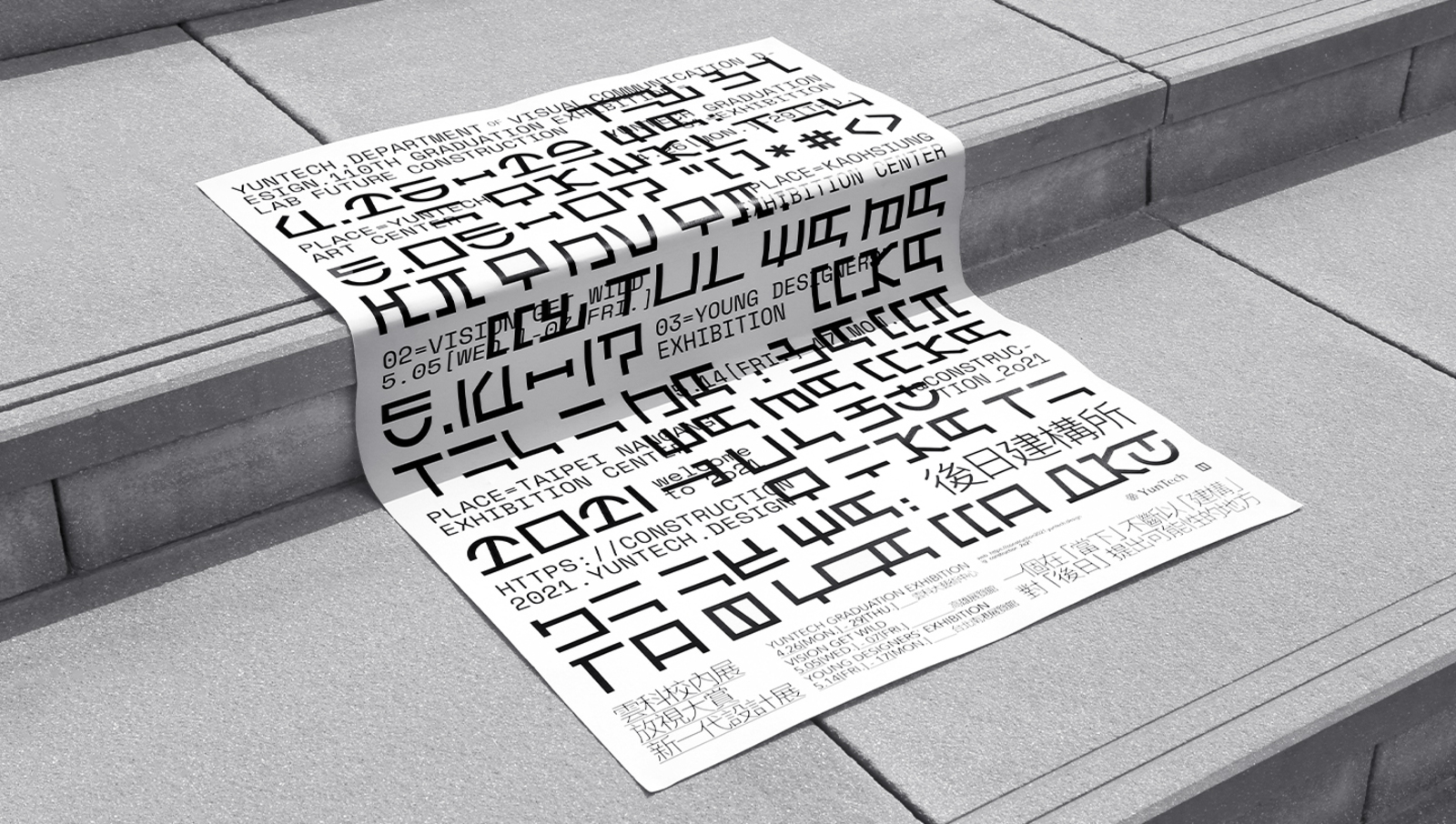 LAB FUTURE CONSTRUCTION explores and discusses the imaginative possibilities that will be manifested through construction. The year 2021 marks the beginnings of unprecedented change caused by previously unseen advances in the global network. LAB FUTURE CONSTRUCTION believes that distances and languages are no longer barriers in communication because when we view the universe from the Earth, the next step is to explore outer space. Thinking from this perspective, our five curators proposed a new form of language for communication and used design to re-construct the current word order of logograms. This project explored and discussed the origins of the Earth and communication with the universe. As creators, we used design vocabularies to respond to the current and rapidly advancing society to redefine the relationship between design and people, between people and the Earth, and between the Earth and the universe with our method of construction defined above. 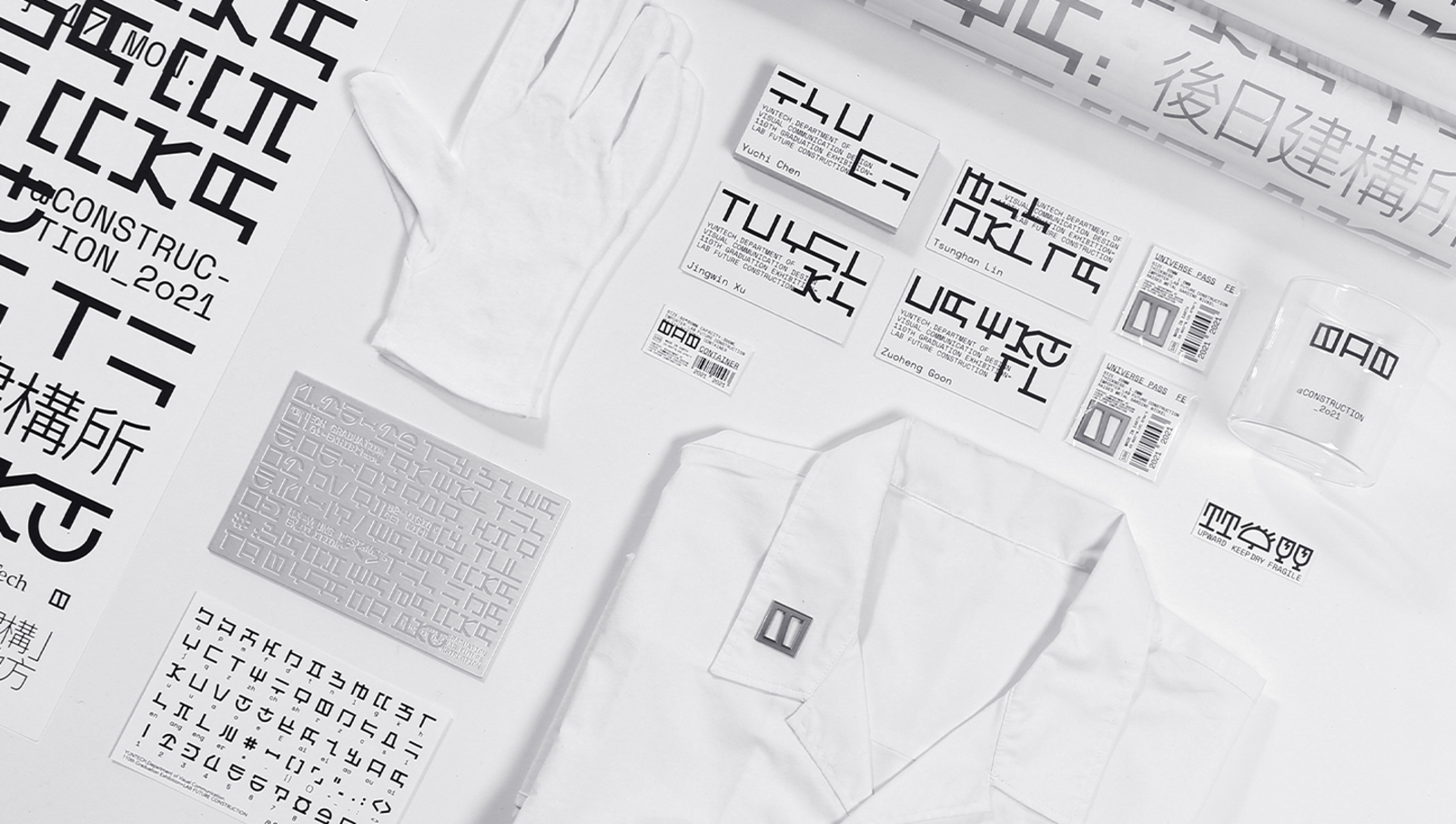 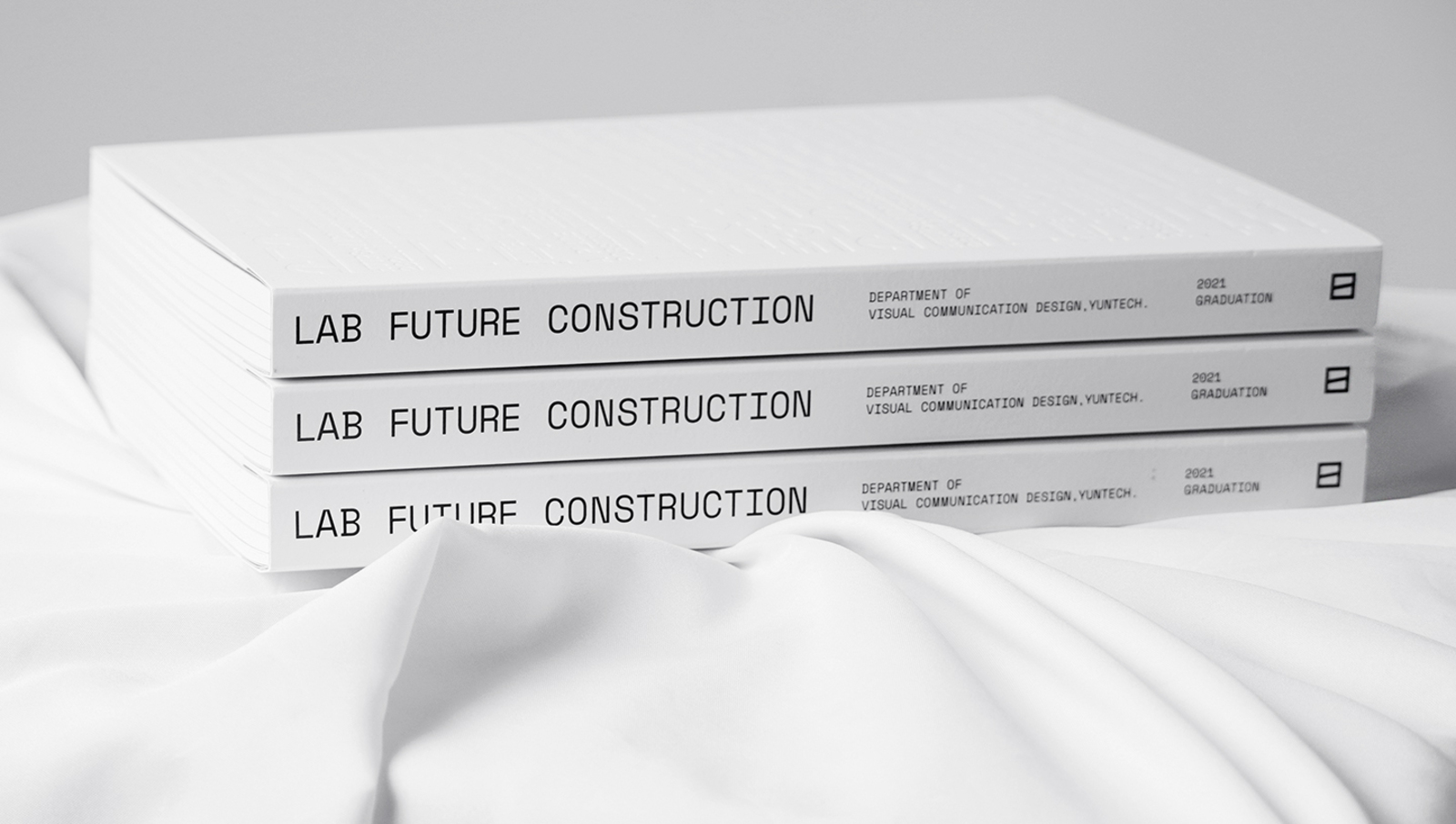 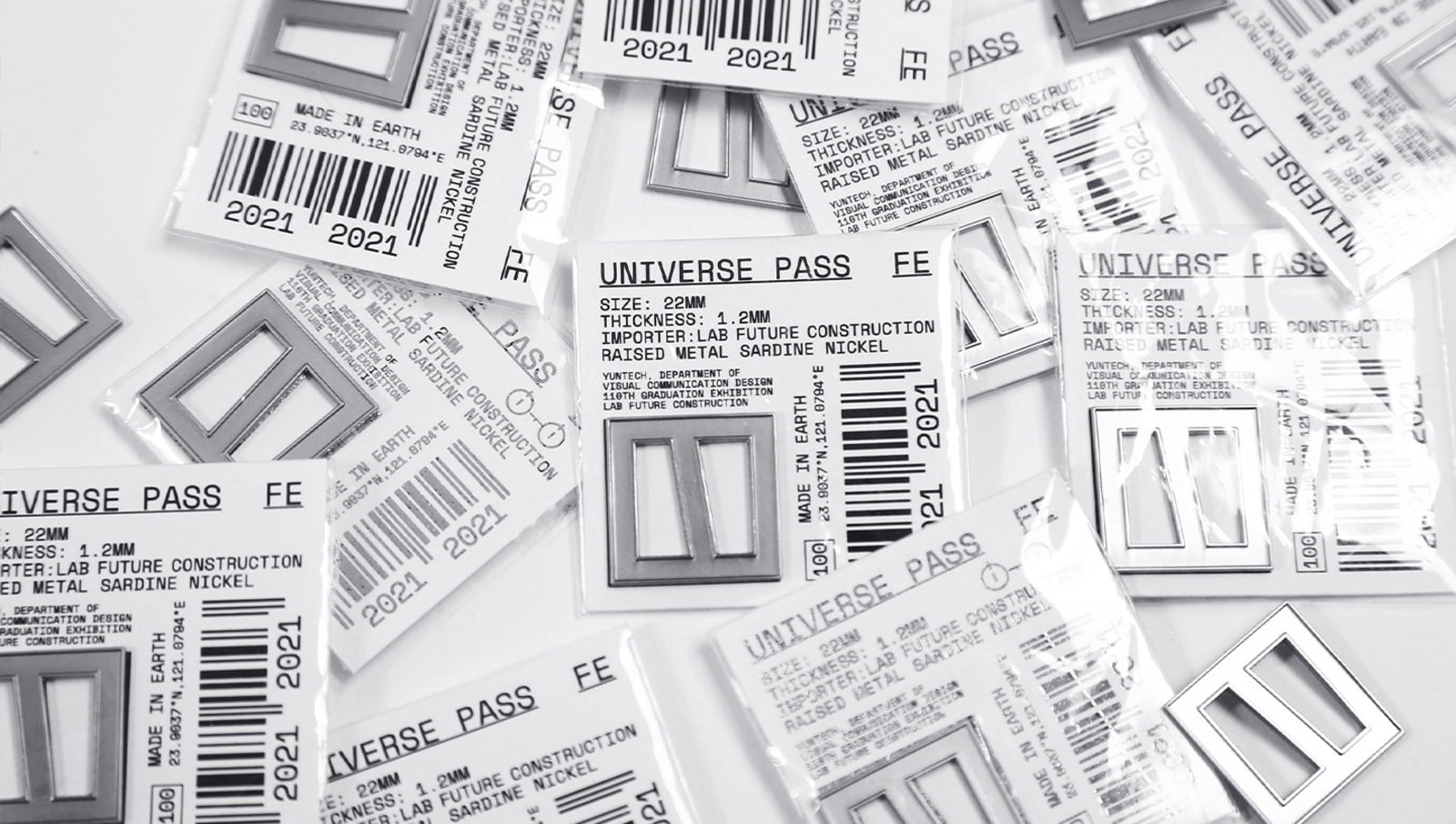 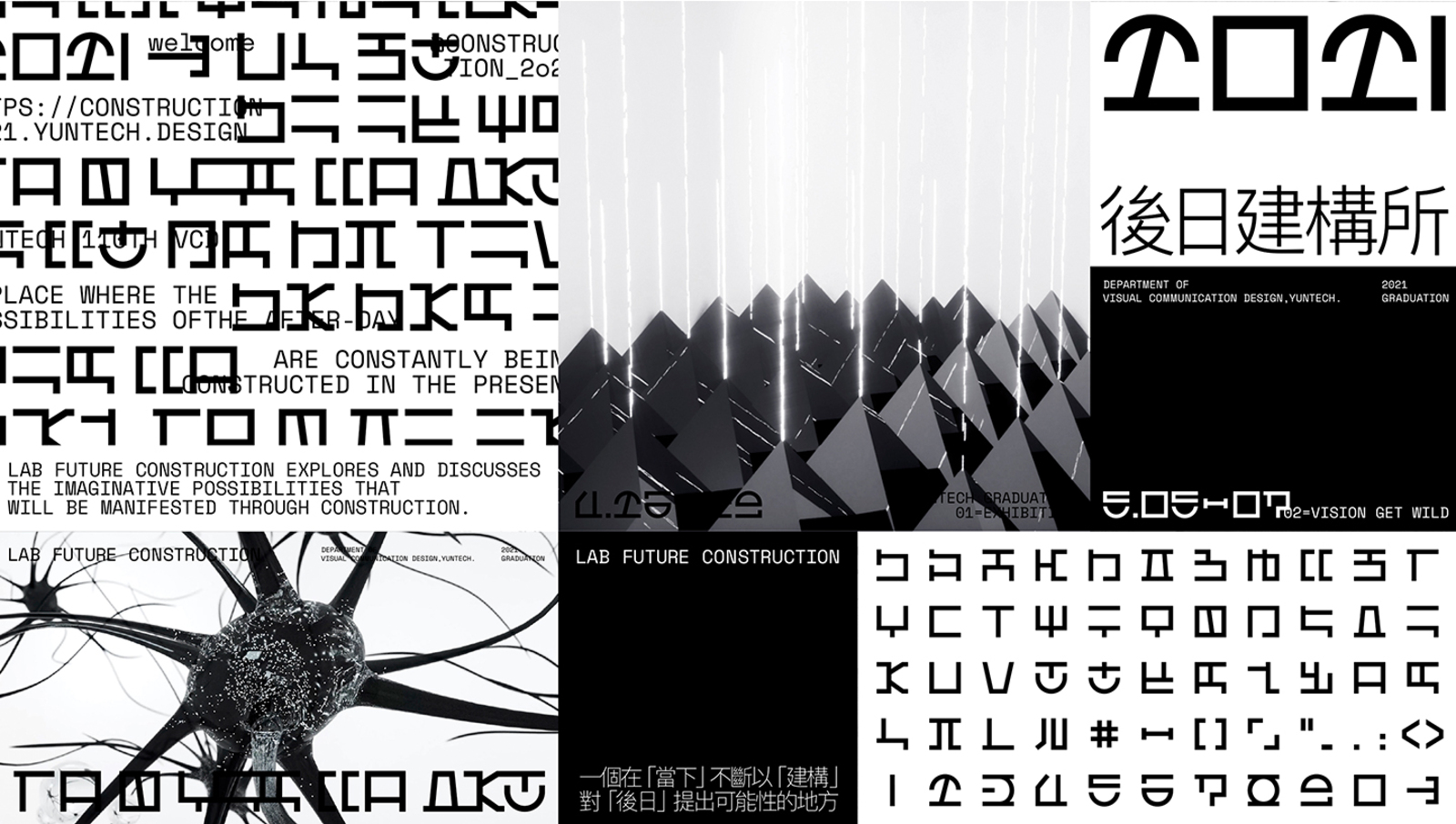 The Earth is asking for help because people are not aware of the damage caused by "misclassification"! Calling for everyone to safeguard the earth together. Are you with us? Through data collections and general observations, we identified 14 ways in which people frequently misclassify trash, as well as their incorrect concepts.Through character design, the garbage can speak for themselves.Then, with illustrations, personification dolls, website and short film to make the role implanted in everyone's mind.Indirectly understand the issue of waste separation and raising awareness of the positive impacts that the sub-categorizing of recycling can bring and encouraging the effective reuse of resources.Protect the living environment and treasure the earth's resources.