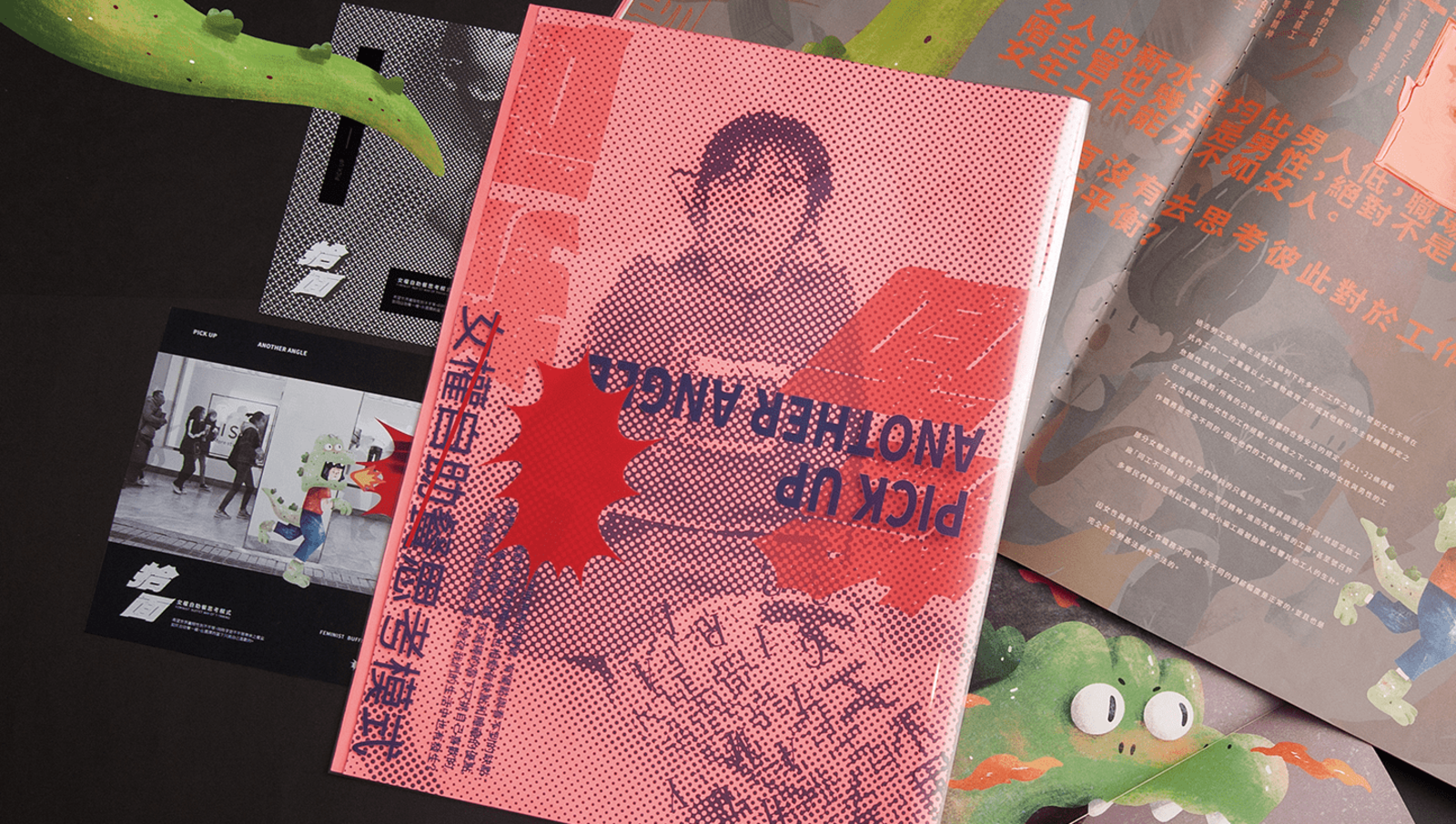 四點設計 Contact to Pick Up Another Angle for cooperation

Pick up another angle. The Feminist Buffet, where women would only pick on the benefits of feminism yet disregard their new responsibilities, no one should ever have this mode of thinking. Gender balance not only influences the way we act, furthermore, it raises the question of whether or not women should start accepting their new responsibilities and acknowledging their biases towards men under this new concept of gender equality. 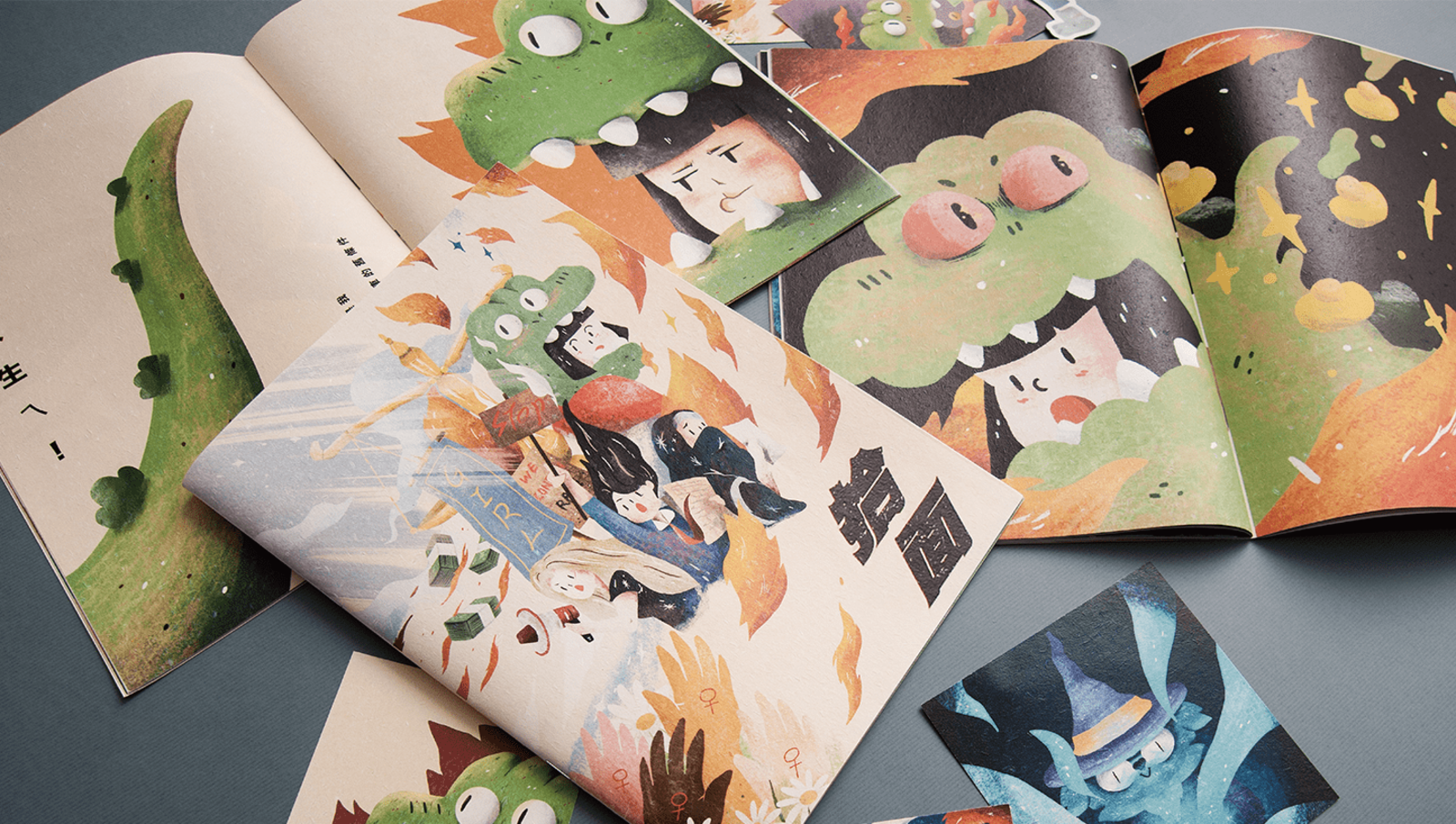 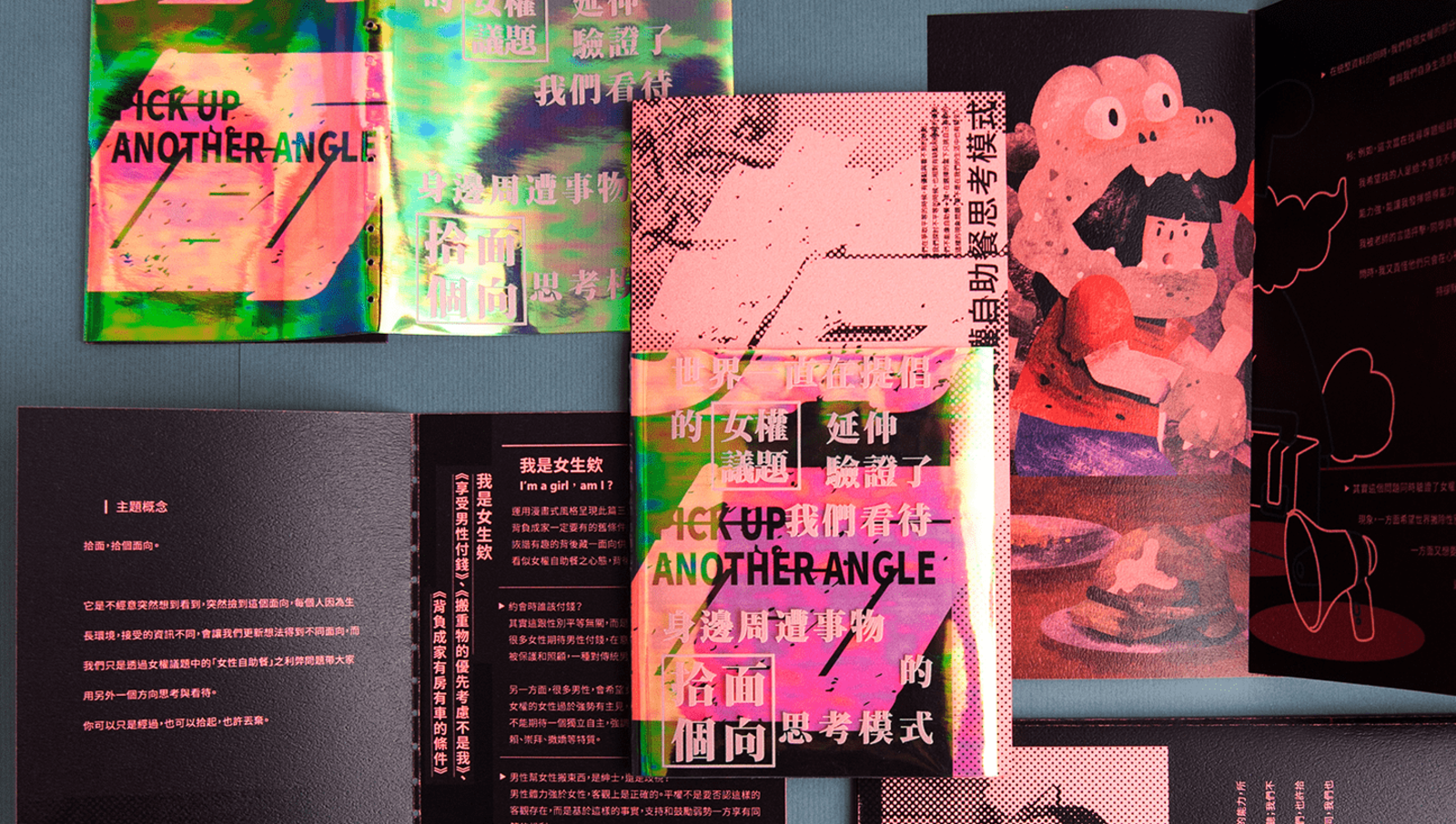 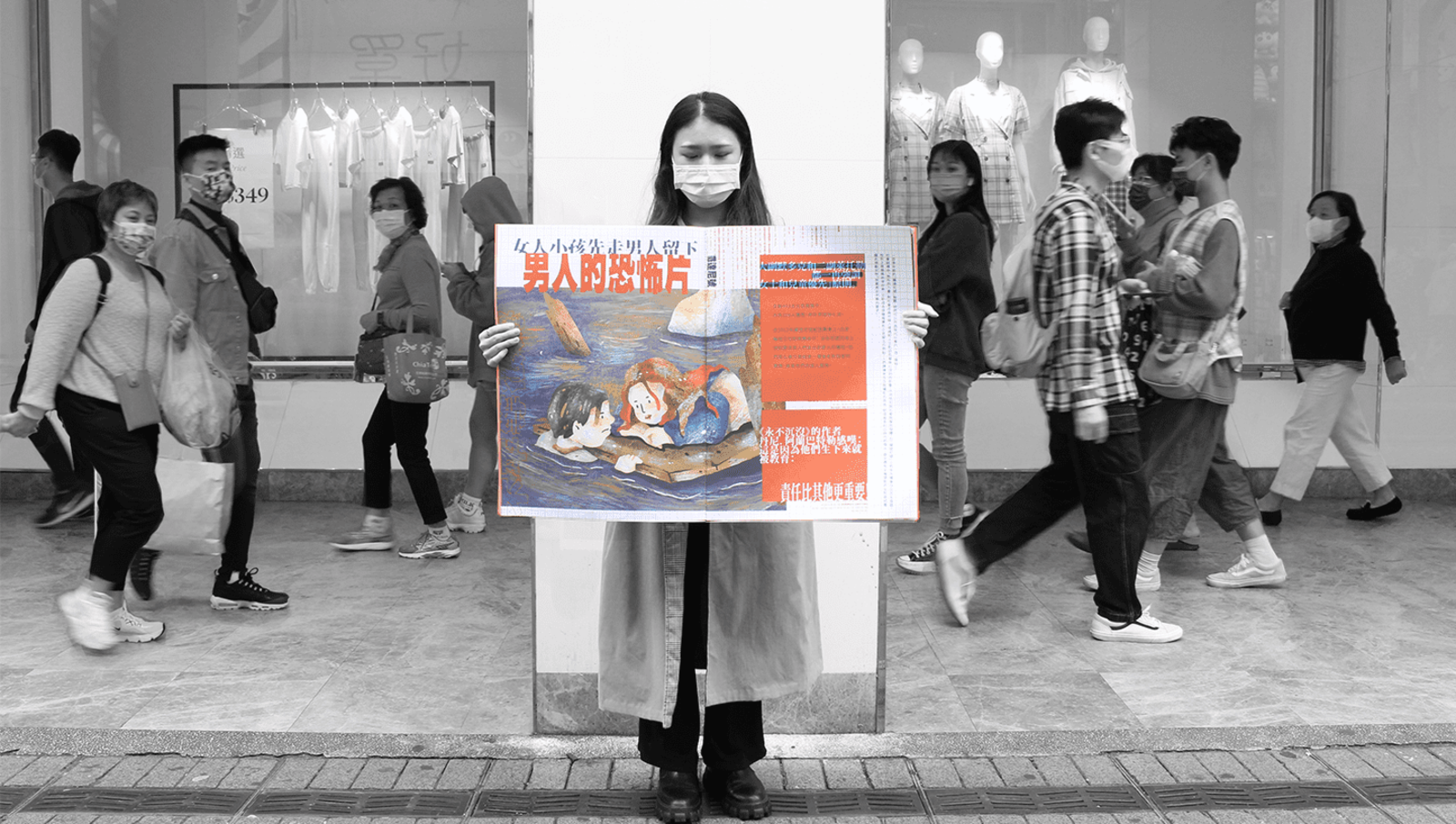 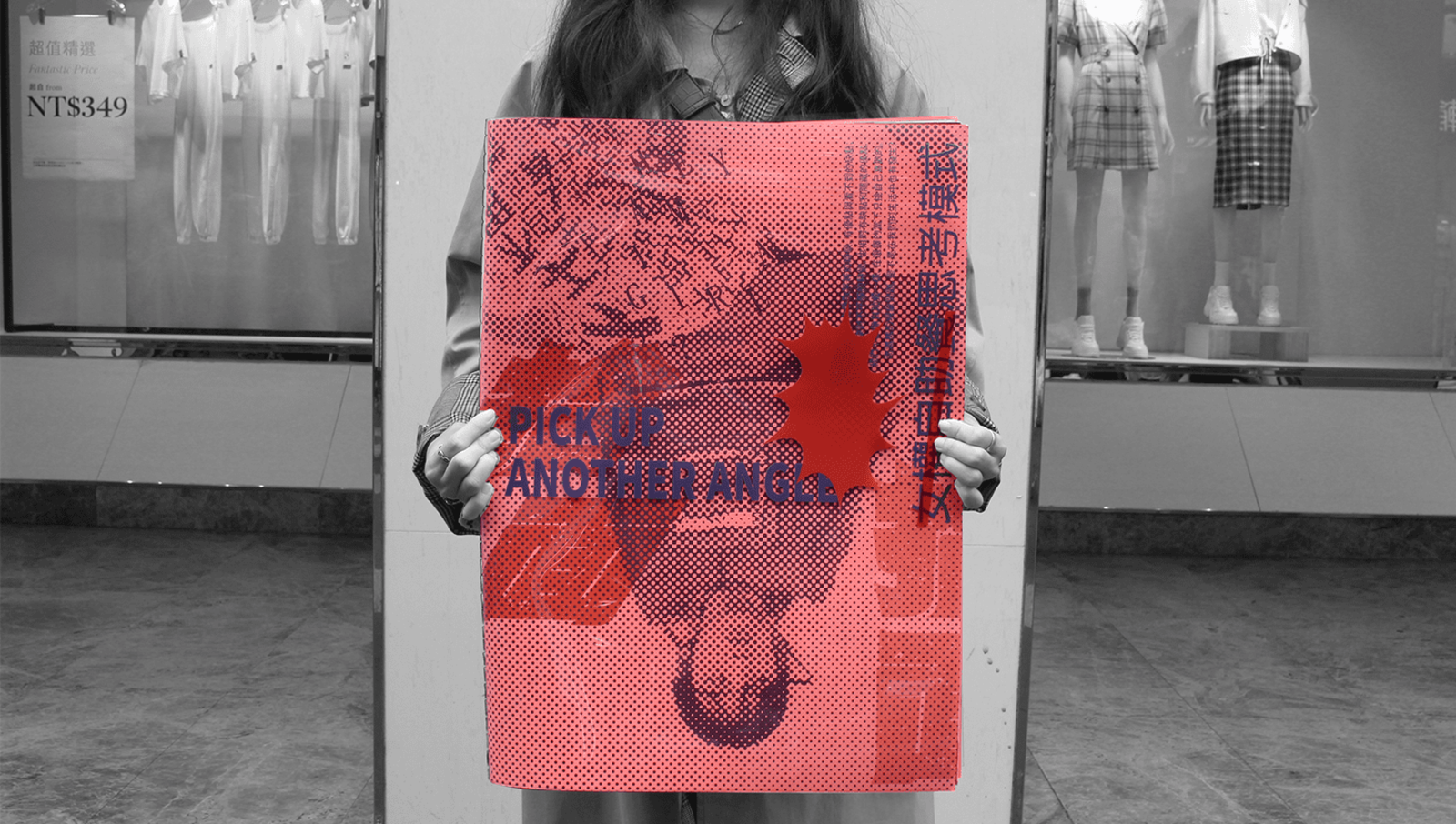 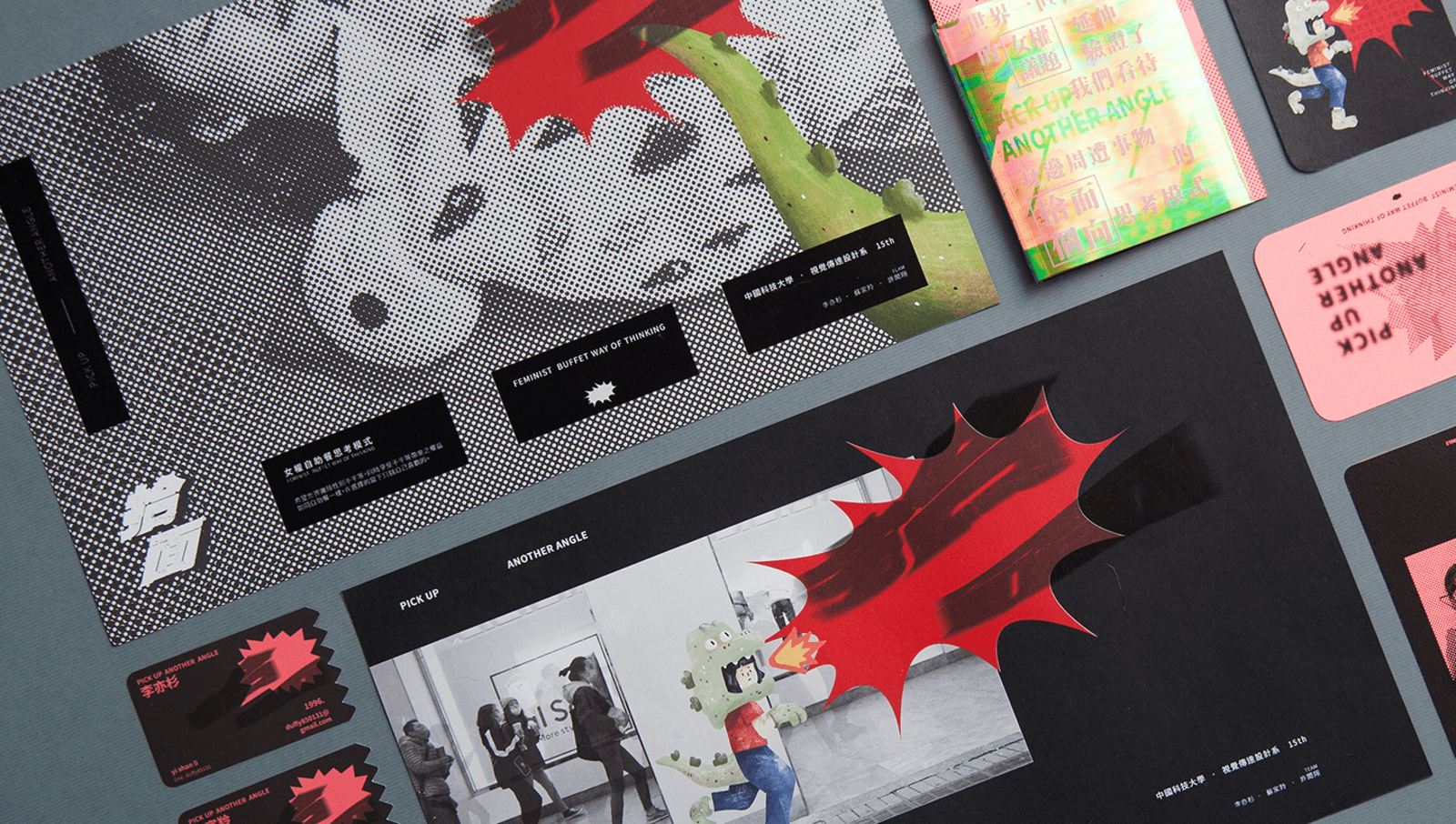 With the design of this album's layout, we support the disadvantaged groups, they can have their foothold in the cities."Large City and Tiny Sounds" is basic concept of the design.The outer packaging uses representatives and colors to distinguish each group. After opening, it becomes a square-shaped inner page, which is the place carry their's emotions and stories.The tiny figures of them——you have to pay attention to see them, it also expresses they are everywhere, but they are not easily noticed by the environment, so the voice is even weaker. By uncovering the layers and leading the viewers into their world, understanding and respecting them, the public will pay more attention to this issue.