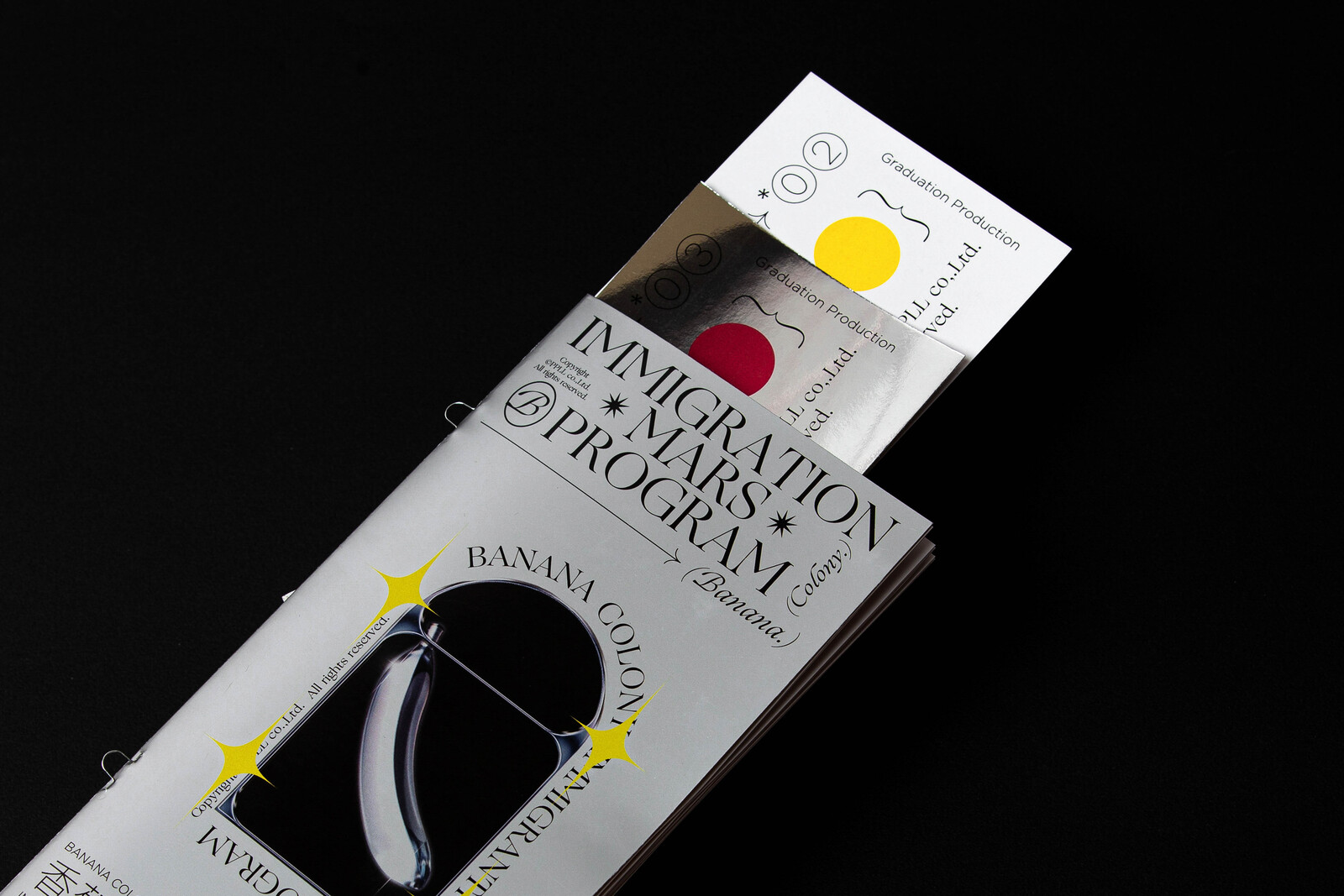 Over the years, exploring space has been a significant job for mankind. While mankind continues to search for the footprints of life in the universe, the sense of crisis of mankind will not be reduced by changes in the planet or living environment. The reason may be that from the past to the present, the real threat to mankind is itself. The various bizarre settings in the works reflect today's social problems. In other words, it is a way for us to ask questions about the real world. Human beings disappointed in the world, where would they want to go? This is a daydream, human beings want to escape from their original living abode, demonstrate their free will to explore the unknown and adventurous spirit, and go to a utopia in fantasy.  Space is undoubtedly a kind of spectacle, and we give imagination other than spectacles, the real literal meaning of space is "too empty"-only one empty person has real feelings. At this time, the real sense of self is manifested and becomes the existence of the fruit colony. 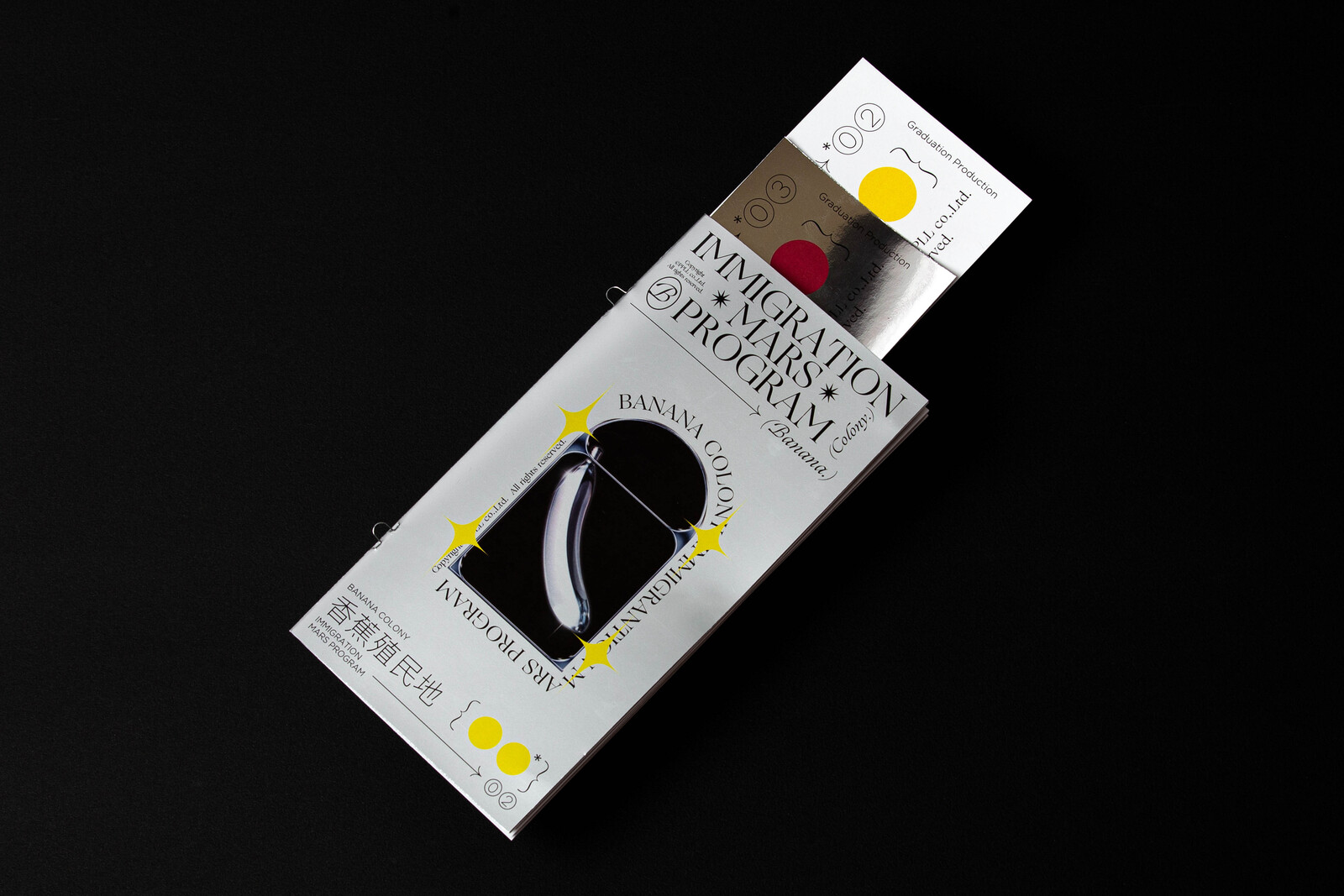 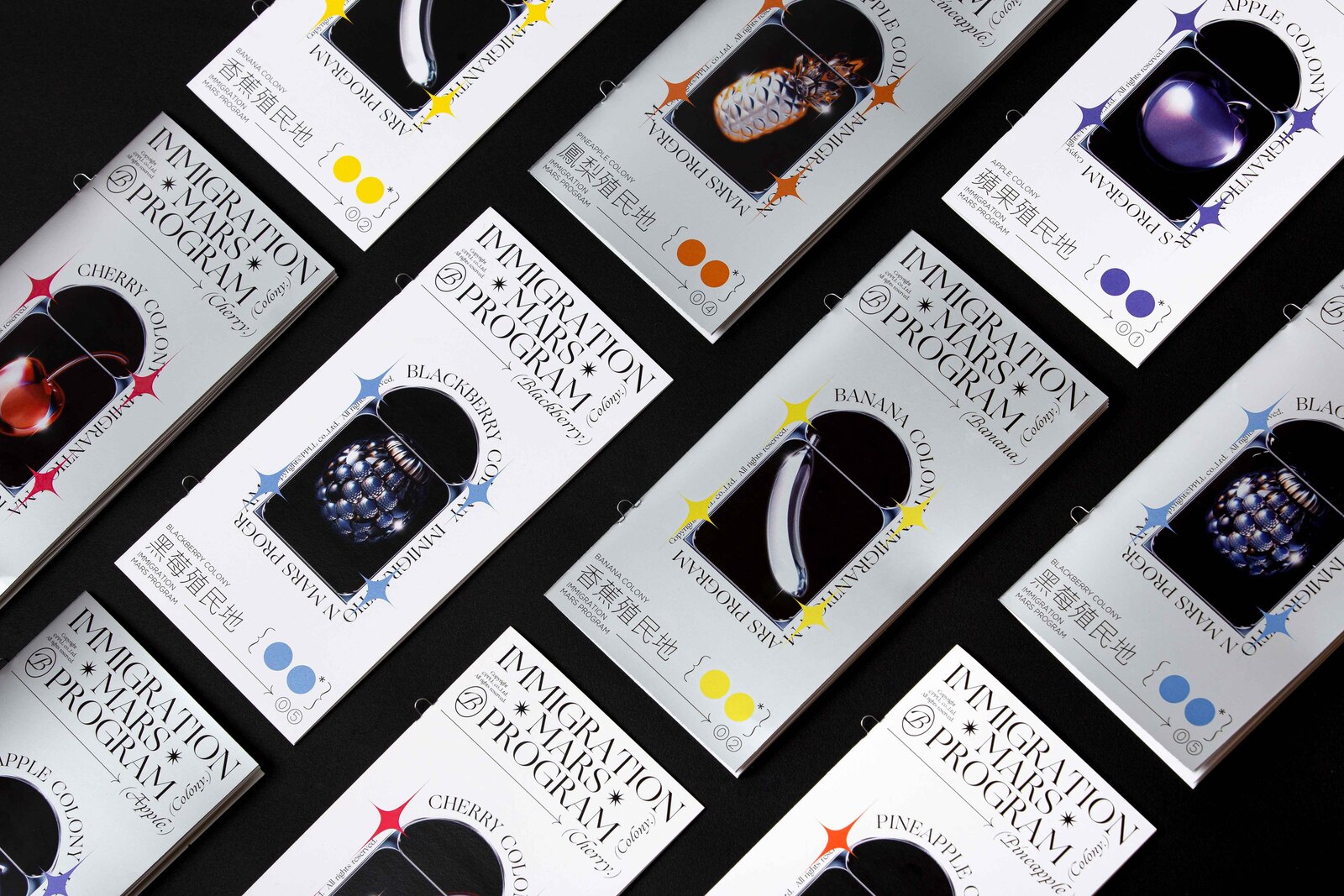 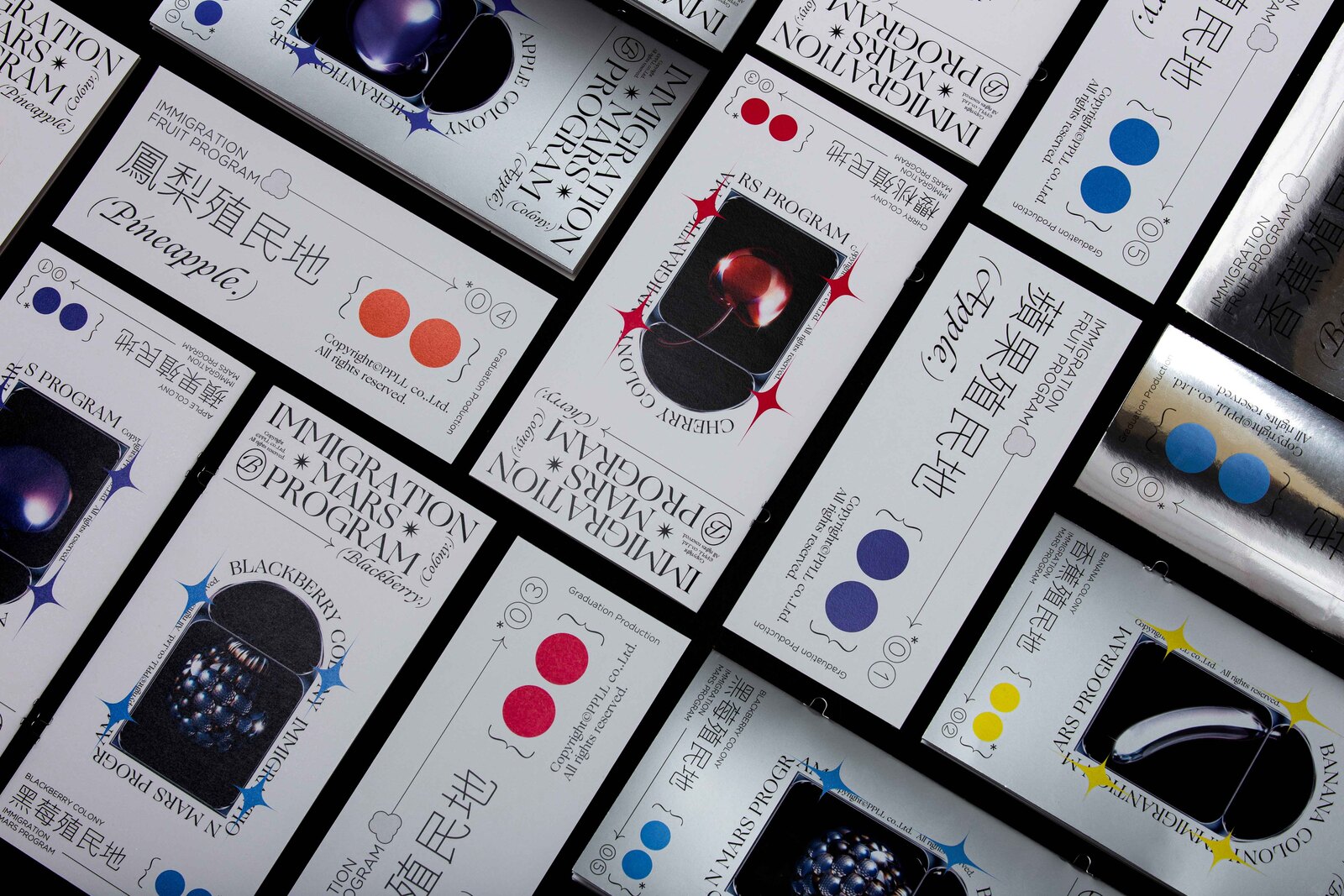 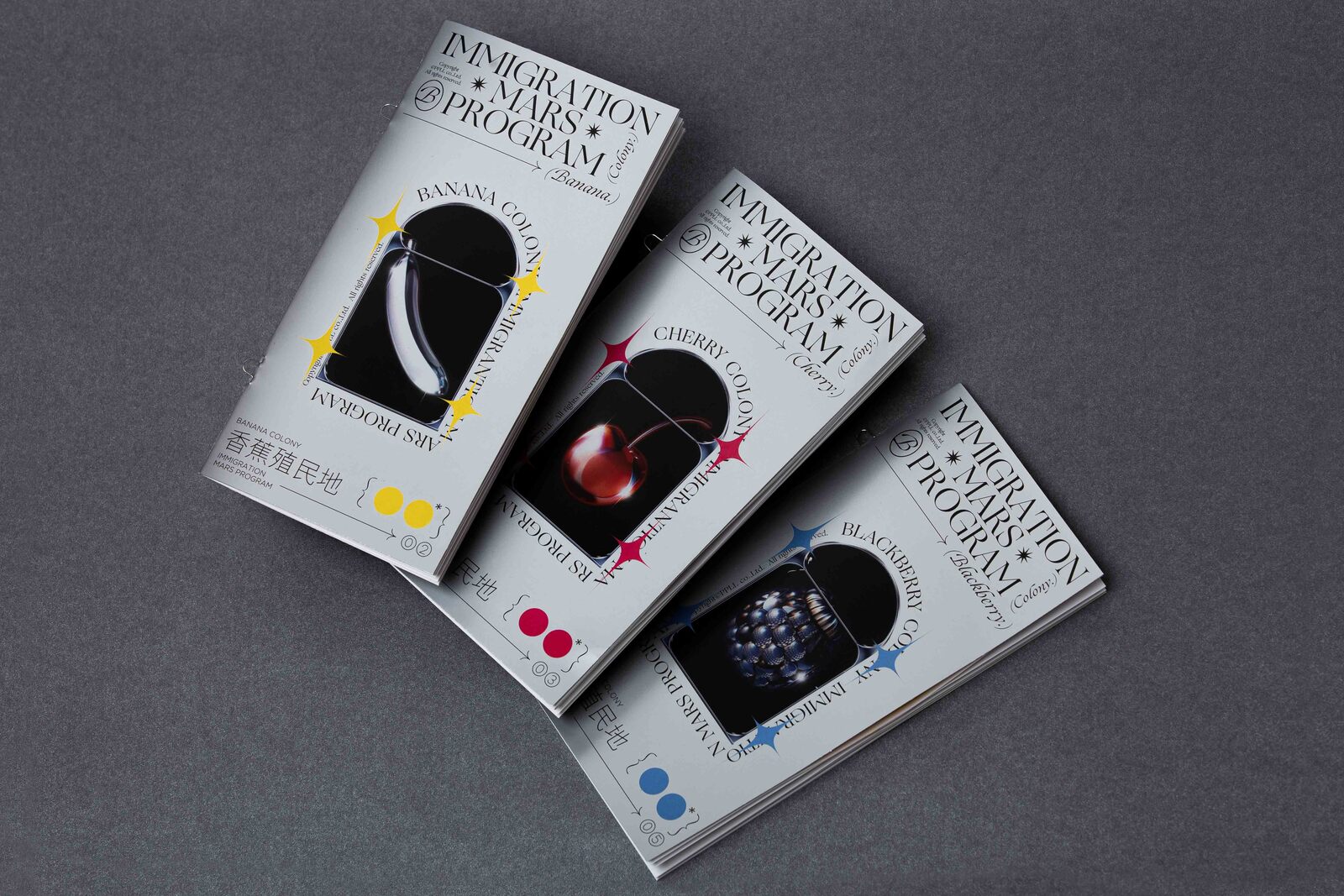 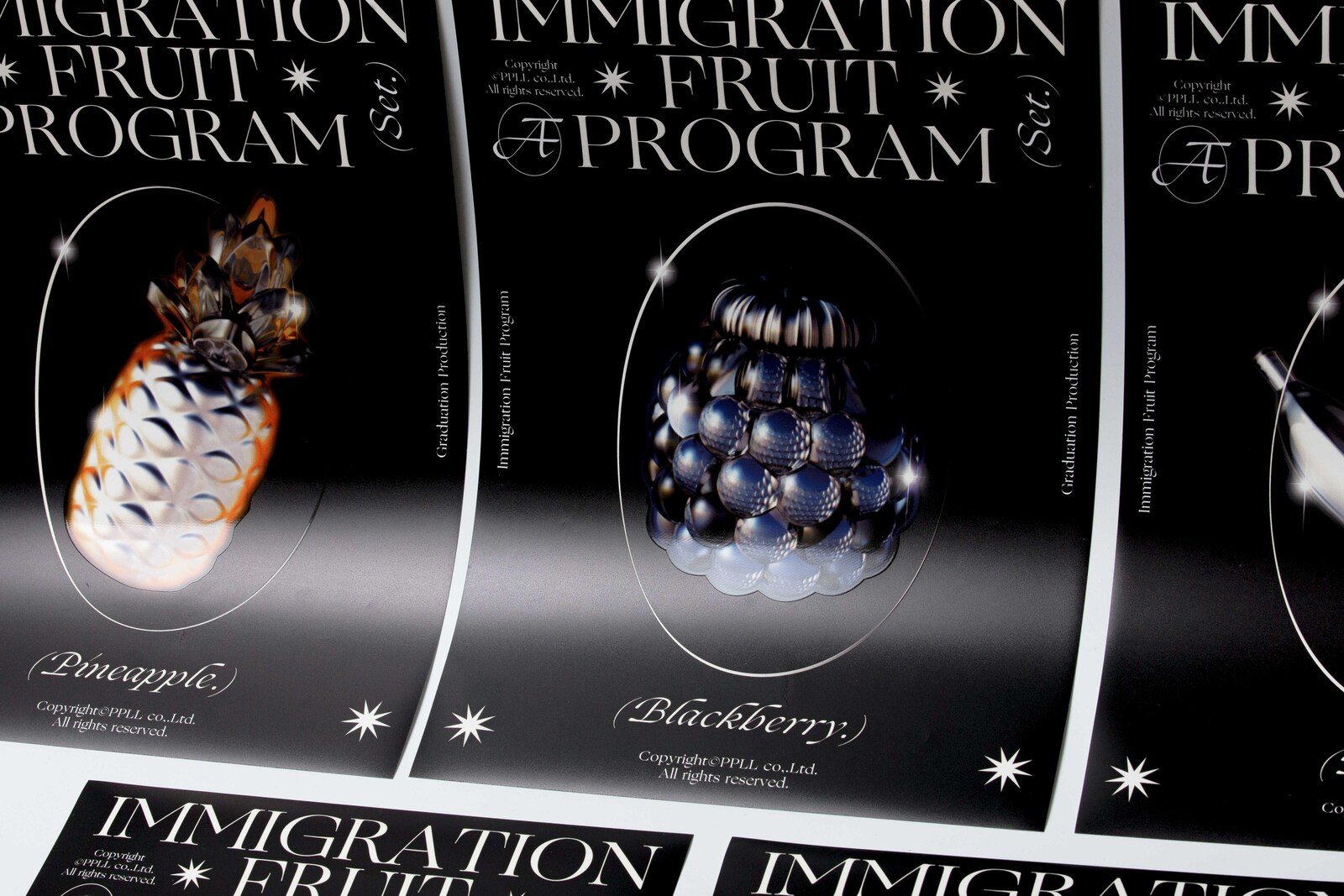 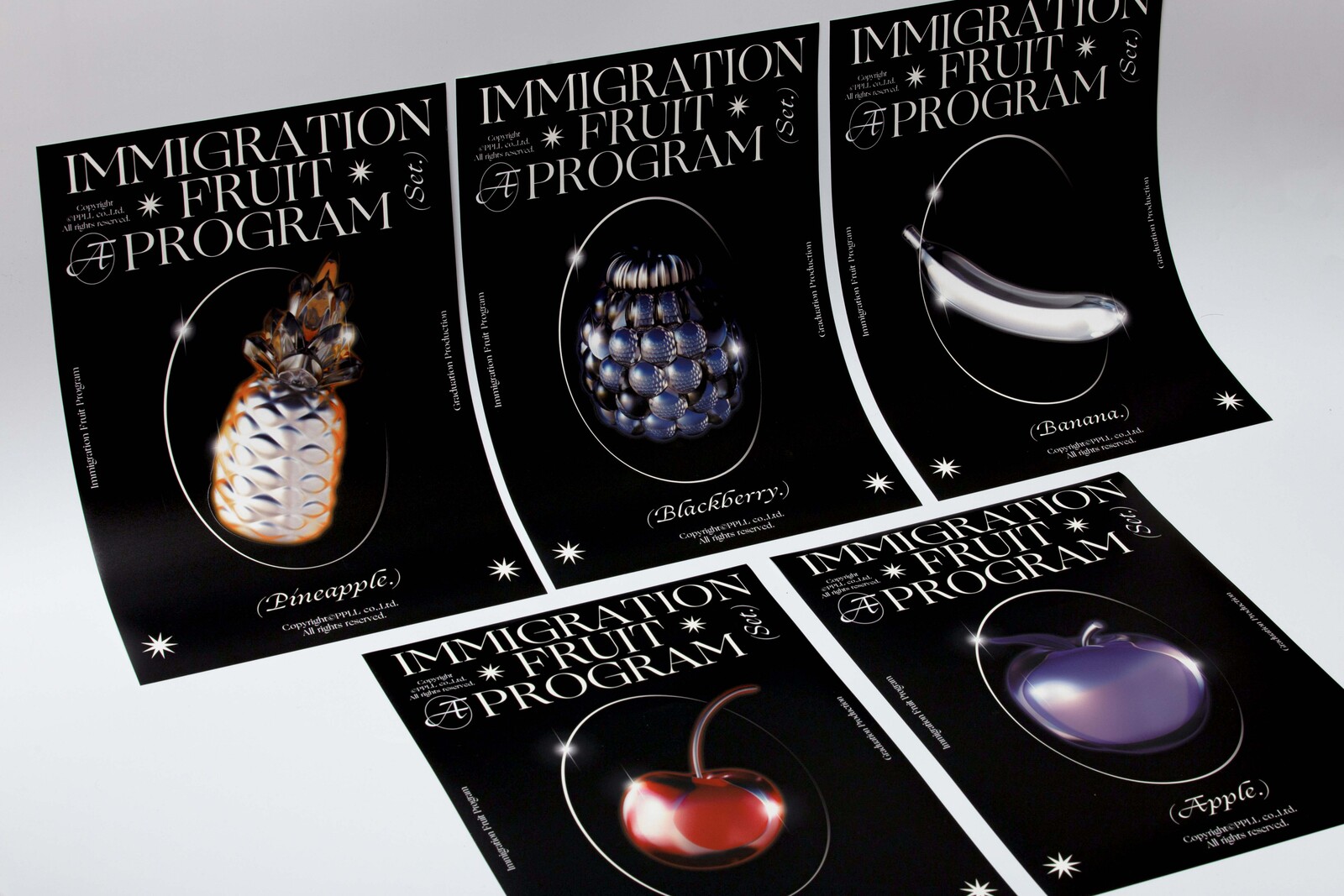 Formerly Taiwan, the street dance is considered has neither learning nor skill, until now preparing is paid attention to, the young people break to dance confuse think, let Taiwan by world seeing, experiences destroys, the decomposition, the fusion ascends the self-circulation again, changes into the visual mark establishment vivid target penetration plane media sound production, carries forward its self-approval life manner, the promotion belongs to Taiwan's street dance culture. Three marks are, destruction: The symbolic past injury, like the naked eye obvious also or was consciousness, for example the pressure, the fear, felt inferior; Decomposition: After the contact street dance changes the process, from dances establishes self-confidently, knows oneself; Fusion: After change own with past similar actually completely different, the former grief transformed other one kind of appearance.Three elements link a circulation, the utilization lattice fluctuation and when builds the space to move emptily regards the feeling, explained the street dance not purely belongs to the realistic space, is affecting our body as well as consciousness in the space and time.