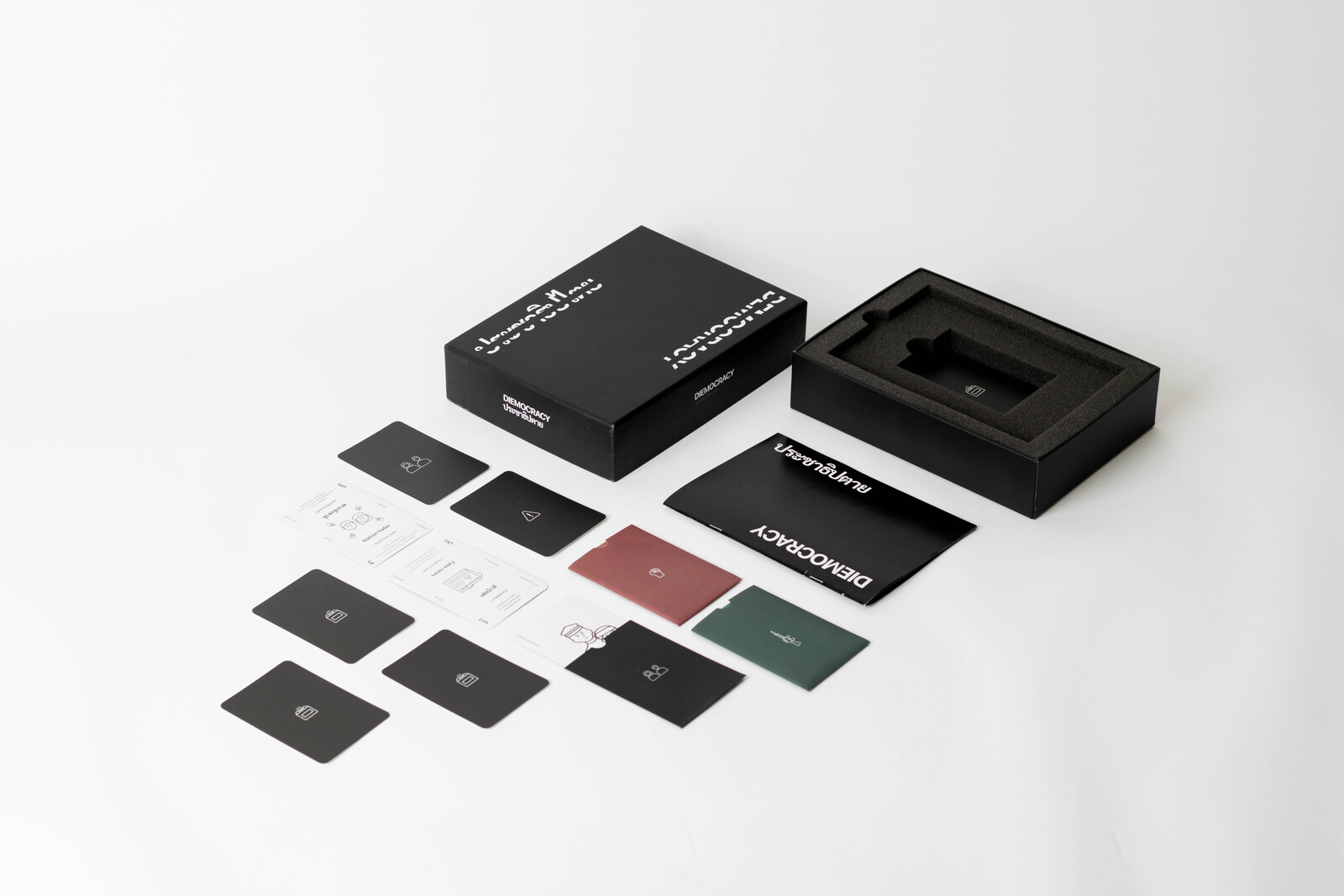 Politics is something that Thai people usually avoid talking and discussing about, as the topic contains lots of stress, complexity, and is boring for most people. In Thailand it is also considered taboo to talk about politics, therefore the younger generations are not encouraged to discuss or voice their political opinions. But undeniably, our political system also contains lots of irregularities that do not align with democratic values. Politics should be a topic that people can openly share, discuss, exchange perspectives, and care about because it affects us all, either directly or indirectly. Diemocracy is a card game designed to simulate the malfunction and abnormalities of the Thai political system. In which players will be experiencing these irregularities through the system, regulations, and rules of the game. This game aims to show the younger generations the problems within the Thai political system so that they are more aware and attentive about politics. 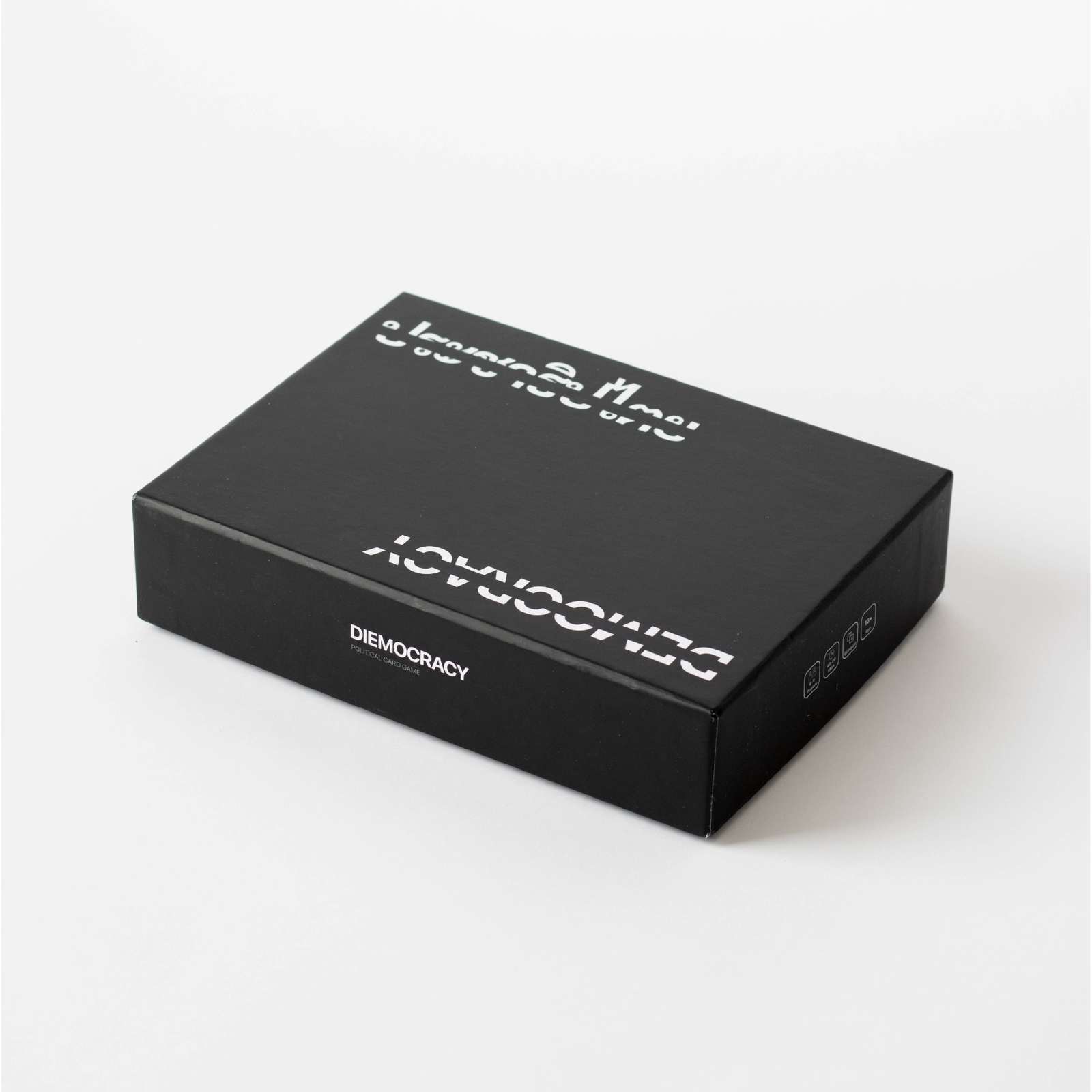 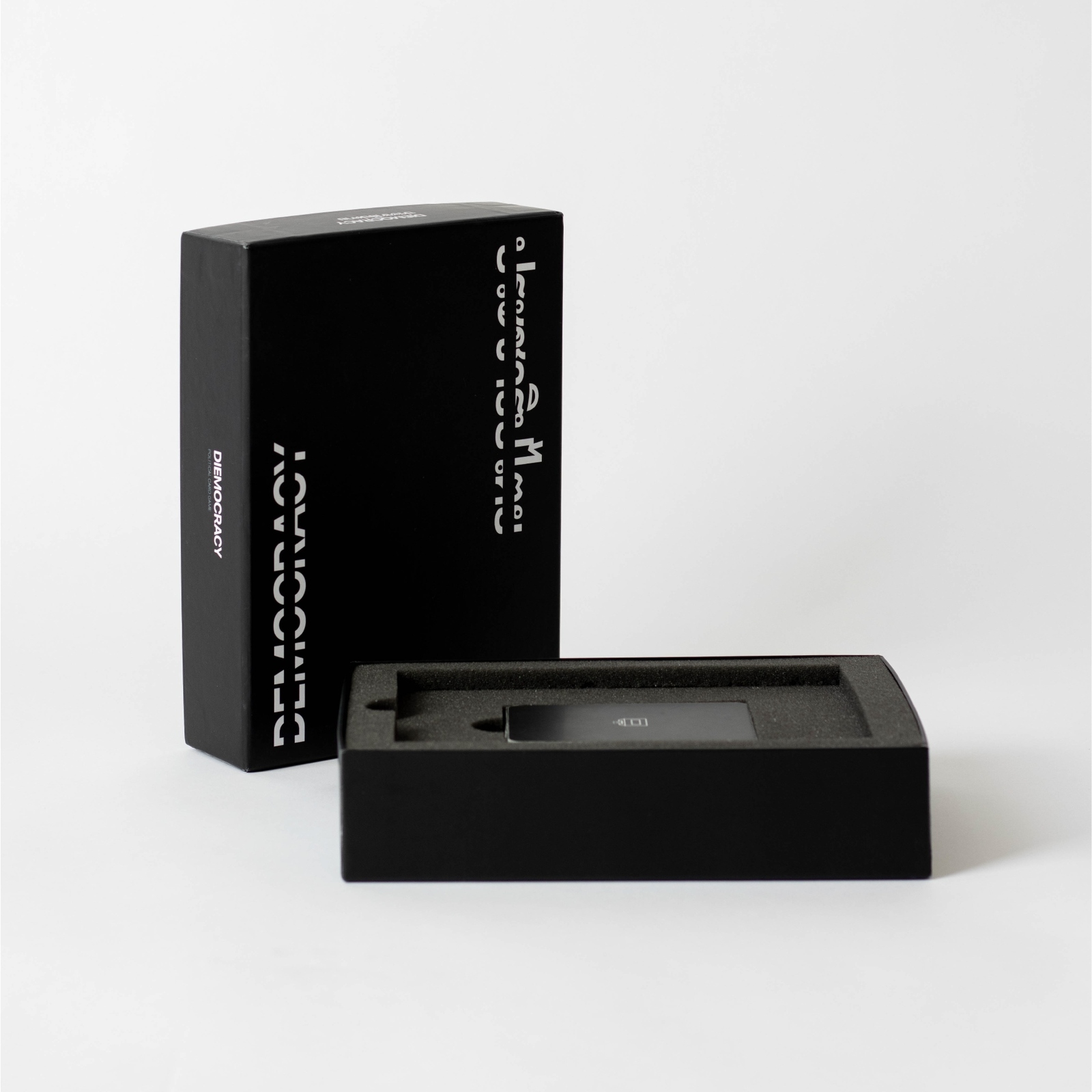 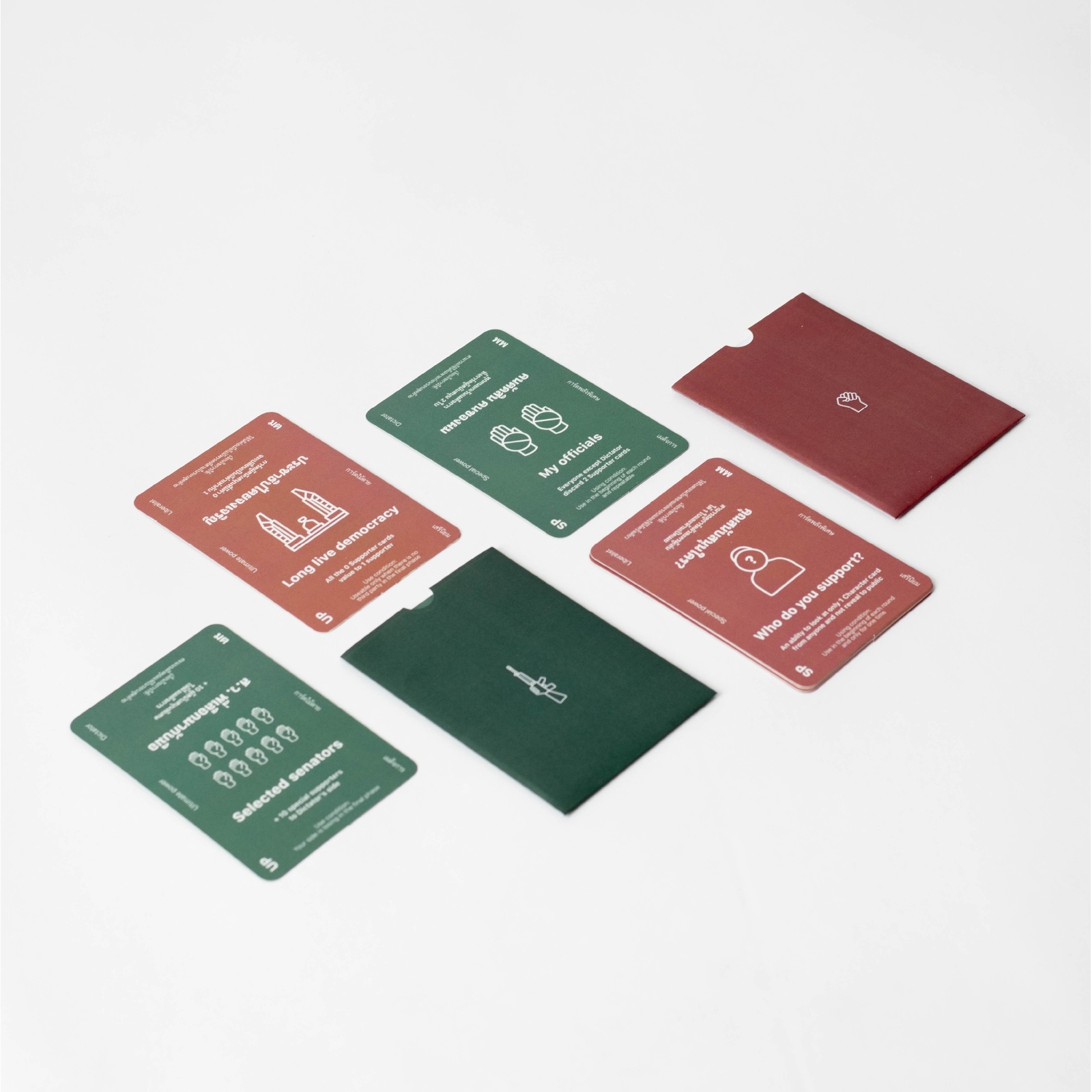 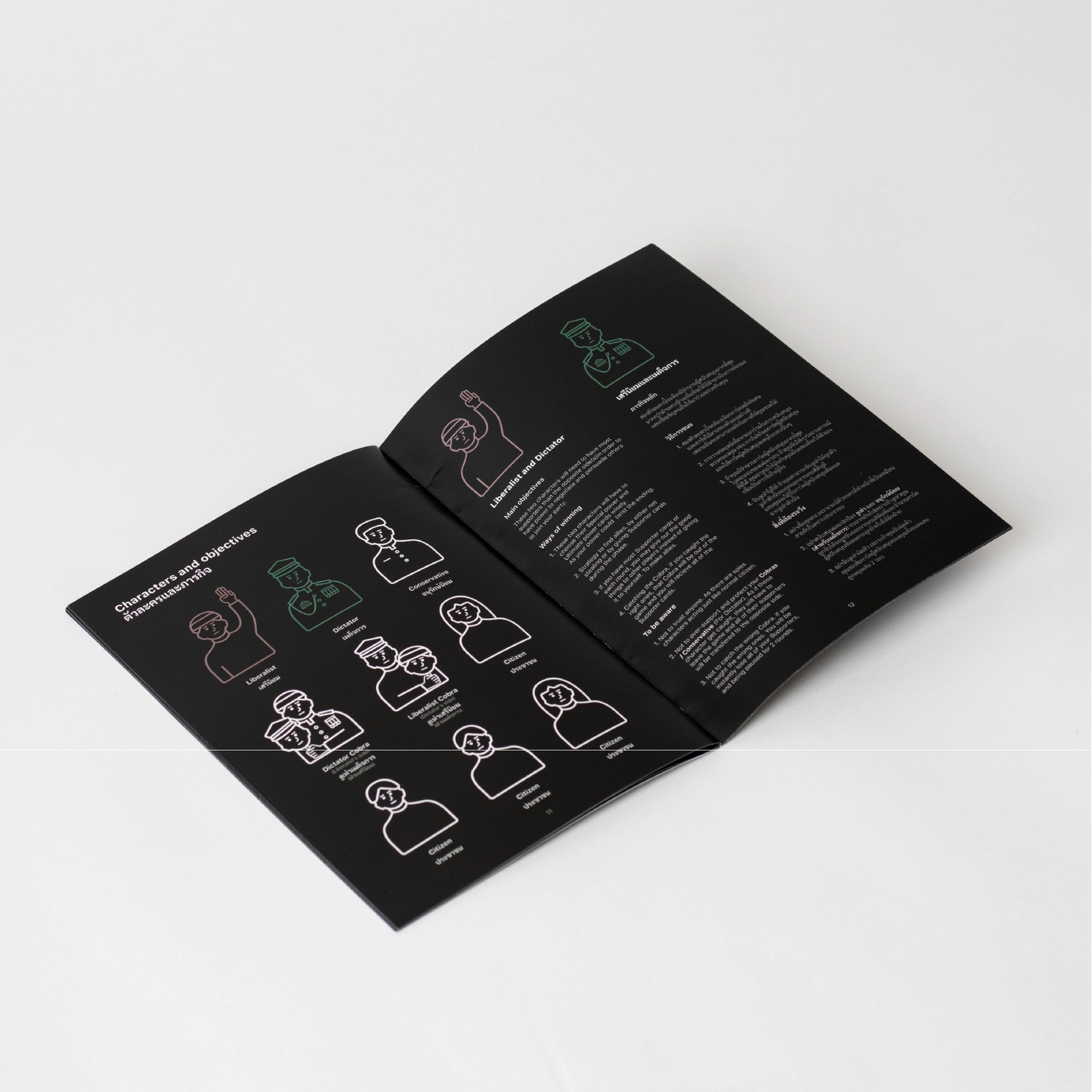 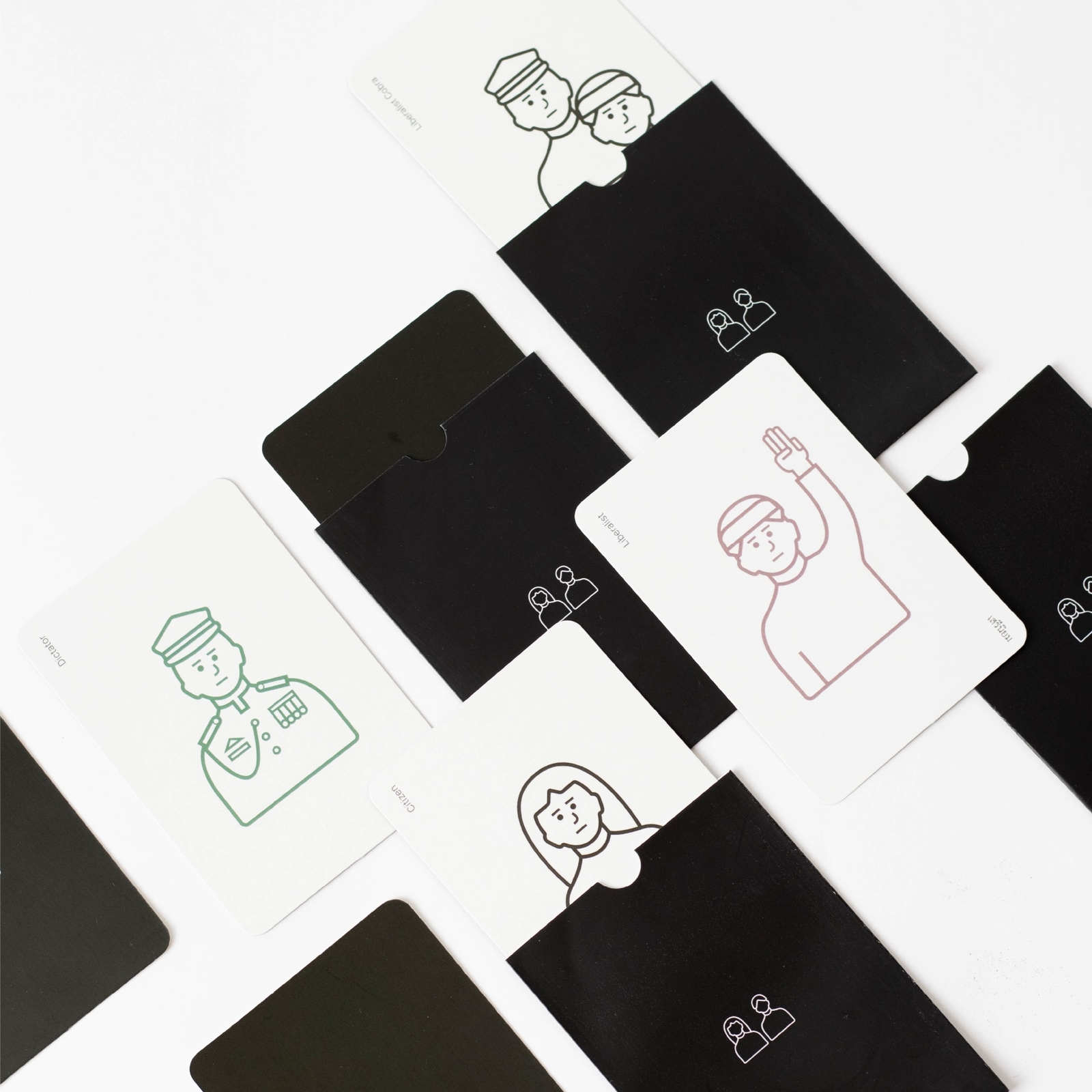 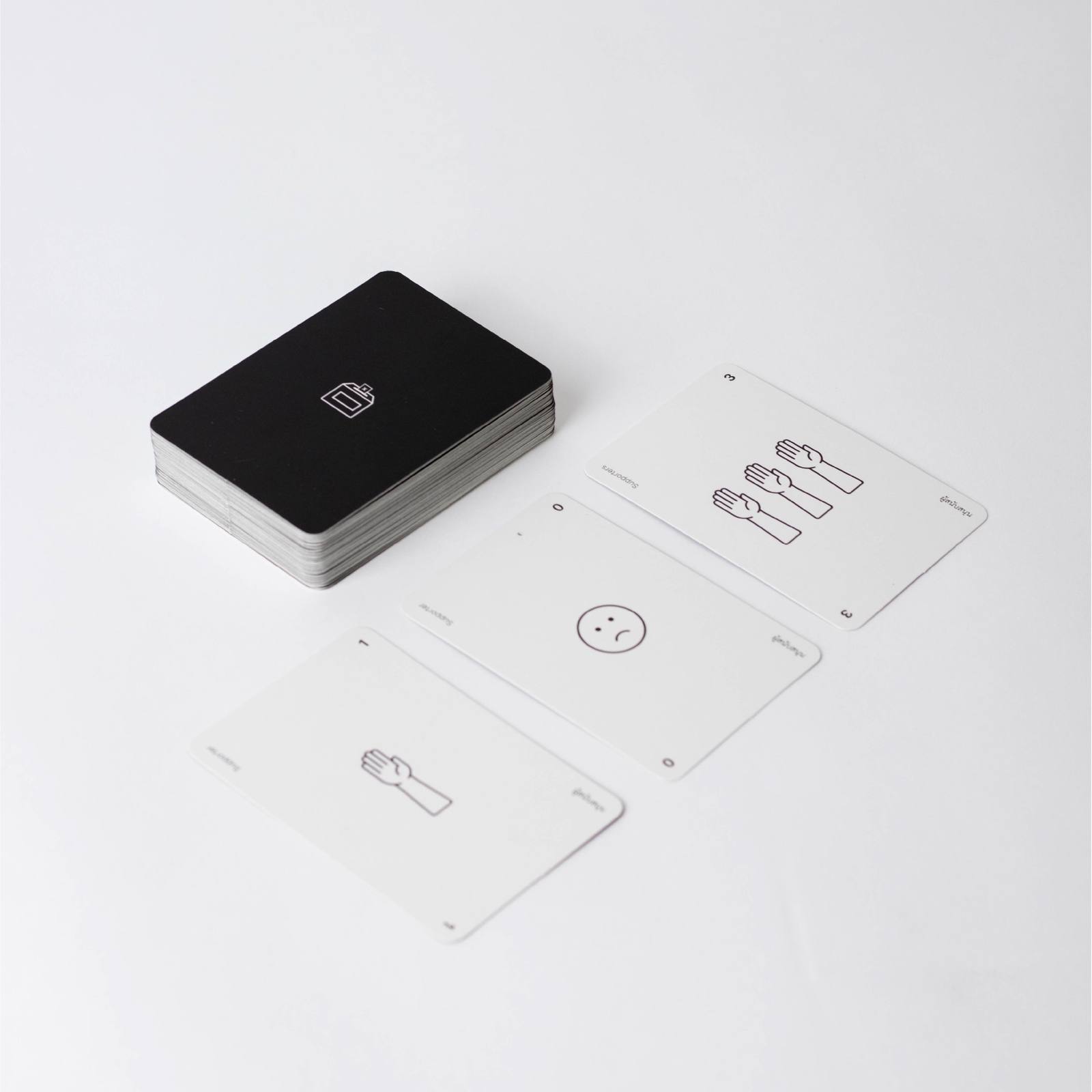 Have you ever wondered about the people living around you? In a community, if you look outside anywhere, along the street or around your living area, there will always be somebody different from you either by age, race, gender, or culture. Diversity is more likely to be denser in urban areas, which come with jobs and opportunities, this is what is known as “Big-City Diversity”. The current situation has occurred mostly in major global cities including Bangkok and tends to increase through time, so who creates diversity here? “Meet” is created to magnify the diversity of the people who share our community through the stories of youth migrants working in Bangkok, as they are one of the biggest influences that give this city diversity. This project also aims to show new perspectives of life that we may or may not notice and create a better understanding of others. “Meet” is separated into 2 volumes, sharing the same topic of portraying life through working teen immigrants. The content inside contains both general and uncommon subjects such as their first experiences in Bangkok, life goals, hopes and dreams, adapting to the culture, language barriers, or even their recreational activities among their community. It uses the zine format, which allows audiences to feel the actual essence of their vibrant culture through the local aesthetics and materials used in these zines.